Power System And Its Structure 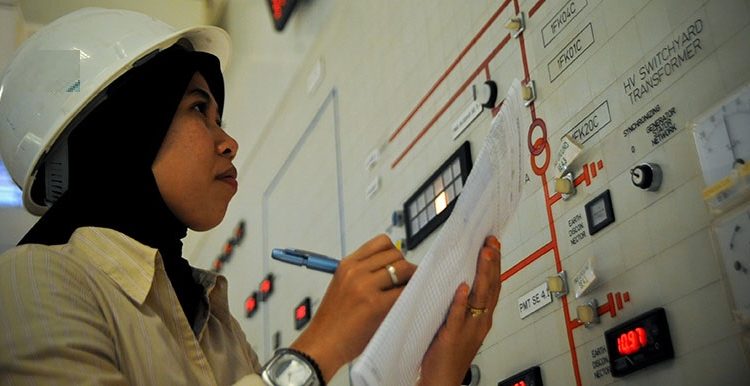 Power systems are used almost everywhere whether it is the large-scale industry, chemical industry, refinery industry, and many more. The power systems is a network that consists of the generation of power, distribution, and transmission system. It uses forms of energy like coal and diesel and converts them into electrical energy which is used for different purposes.

Structure of the Power System:-

The power system is a big part of the day-to-day lives of everyone. Doing short-circuit analysis, load flow analysis device study, power system design is necessary to avoid the huge loss and damage caused by faulty power systems.

An overview of the marine voyage data recorder