How The Brine Production Is Made 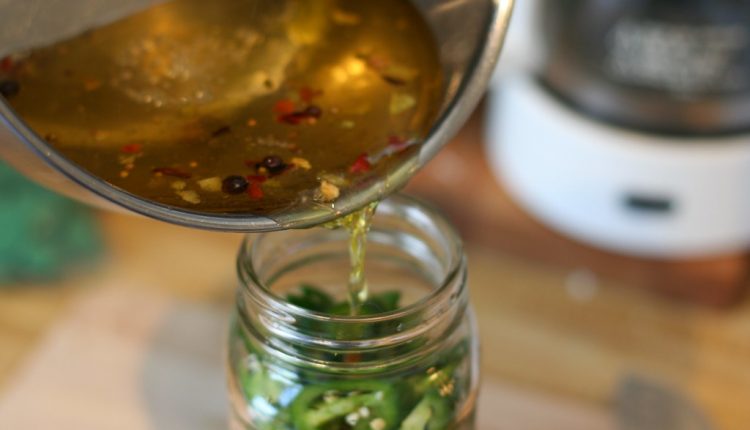 In addition to its use in food, salt is also used in other fields. The worldwide demand for salt for these processes has been growing since the industrial revolution; in some cases, the use of salt to generate chlorine has decreased due to fears of dioxin generation as a by-product.

“Brine” is a very flexible term in the water industry. Depending on the pressure resistance limitation of the membrane, Reverse Osmosis can only concentrate salt streams up to 70,000 ppm (mg/L) of Total Dissolved Solids (TDS) and cannot treat them further.

Salt is used in the preparation of salty fish tank water. There are also branches of agriculture that are involved in measuring salinity (salt in farmland).

Brine is water with a concentration of dissolved salt (sodium chloride or NaCl) greater than 5 percent. There are salty rivers and lakes where there is no life due to excess salt and from which brine is extracted, mainly to obtain its salt by evaporating the water in salt pans. The brine can be poisonous to some animals that drink from it.[citation needed][citation needed

By extension, highly concentrated solutions of other salts are also called brine (e.g., in desalination, textile industry. In refrigeration, any aqueous solution used as a heat transfer medium when the temperature is below 0°C is called brine. Three types of brine are used:

An aqueous solution of organic compounds, such as alcohols and glycols: ethanol, methanol, ethylene glycol, and propylene glycol are the most frequent.

There is a wide variety of processes that lead to the brine production wastewater. An example of this is desalination plants responsible for obtaining fresh water from seawater, which humans will later consume. This is a highly advanced practice in areas with a water supply deficit. And in this process, in addition to obtaining drinking water for consumption or reuse, a flow of wastewater is obtained, in which the concentration of salts is very high (the more significant the effectiveness of the desalination process).

Specifically, a high concentration of salt is produced when the aim is to soften the water, which also occurs in the food industry. To “soften” this water, an ion exchange process is carried out, which involves a saline effluent.

As the use of salt is widespread in the industry. And it would be almost impossible to list them all; we have focused on the primary sectors where its general use.

As you can see with these data, salt accompanies us in our lives, and its uses are countless for the benefit of humanity.

The Challenges Of Hydro Power