What Are The Risks Of Working With Electricity? 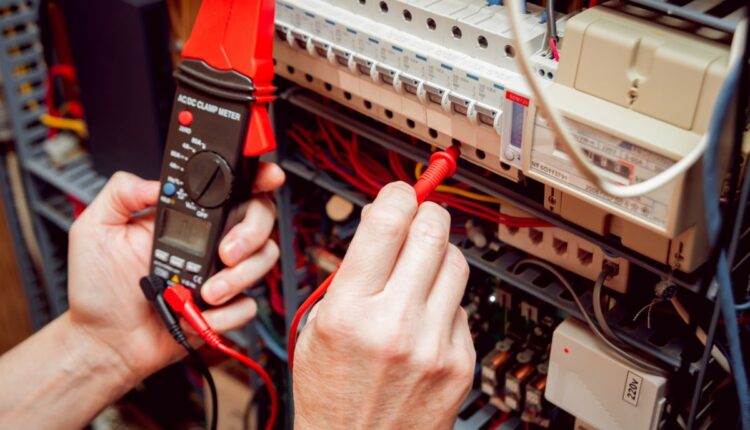 Of course, electric shock is the most well-known risk to anyone who thinks about electrical safety. Most people, including those who have never worked with electricity, have had one electric shock. However, this is far from the only risk for those who work with electrical installations. Because of the risks that we will list below, electrical safety deserves our full attention. It is advisable to have your energy managed by companies like e360 power company for instance to be on a safer side.

The human body is a conductor of electricity. When the body comes into contact with electric current, it is conducted to earth or another conductive element. This is electric shock, which causes heat and muscle contractions. The consequences of contact with electric current depend on the intensity of the current and the exposure time. Either way, they can range from burns to cardiac arrest. Such disorganization of the physiological arrangement of the chemical elements of the cells caused by the electric shock can lead to death.

The shock caused by direct contact with electrical current is not the only safety hazard in electricity. The so-called arc-flash is the transmission of current through an insulating medium, such as air. It usually occurs due to the connection and disconnection of electrical devices and in the event of short circuits. And do you think the electric arc is less harmful than the shock through direct contact? You are very wrong!

The heat produced by an electric arc can easily exceed the skin’s tolerance. The consequence? Second or even third-degree burns. There are cases of electric arcs that even have enough energy to burn clothes and cause fires!

The Risk Is Serious And Deserves Full Attention

As we have seen in the case of electric arcs, contact with an electric current can cause burns. Burns can also occur in case of direct contact with electrically conductive elements. It is, in fact, one of the most serious injuries caused to the human body resulting from problems with electrical safety. Burns caused by electricity can be even more serious than those caused by fire. Do you know why?

Because of the so-called “iceberg factor, “The external injury does not represent the severity of the internal injury. This, in the case of burns resulting from contact with electric current, is always much greater than the epidermal. Also, in this case, the current path through the body is decisive for the extent and characteristics of the lesion.

Improper treatment can further aggravate the situation of someone who has suffered burns due to a lack of electrical safety. Popular beliefs indicate applying various products on burns, such as toothpaste or egg whites. Don’t fall for it! In case of accidents with electricity, the correct thing is to turn off the electricity and call the emergency immediately.

Those who suffer from a lack of security in electricity are also subject to other risks. If working at heights, for example, an electric shock, even a slight one, can lead to falls. There are also risks arising from exposure to electromagnetic fields, explosions, and acoustic shocks.

A risk that deserves attention for those who work with electrical installations is that of insect attacks. Some poles and substations are infested with bees or hornets, for example. It is safer to have your energy managed by companies like e360 power company for instance to be on a safer side.

How Do You Pick the Computer System Software?

What Kind of Services Does Sheet Metal Fabrication Companies Offer?